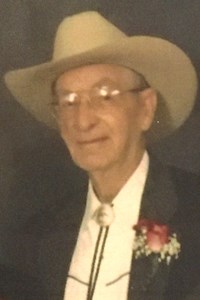 He was born June 26, 1931 in Terre Haute, IN to William Mathias Snow and Goldie (Bledsoe) Snow.

Bob was retired from Eldred Van and Storage. He was a member of the Greene County Moose Lodge. He had a great love of horses, his dogs, and being busy outdoors.  Bob left school in the 8th grade to help his father on the family farm.  He traveled extensively driving his truck and had many good friends. He always had goods stories to share about his time hauling melons, hay or whatever load he could get to provide for his family.

Interment will be at Friendly Grove Cemetery in Clay County, IN.