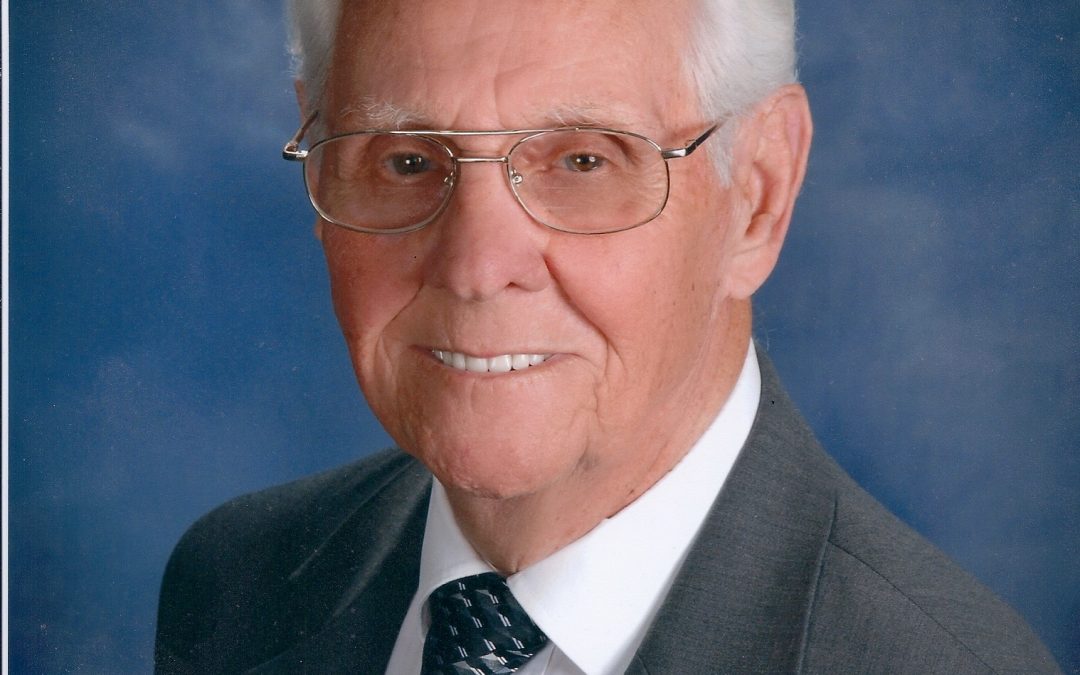 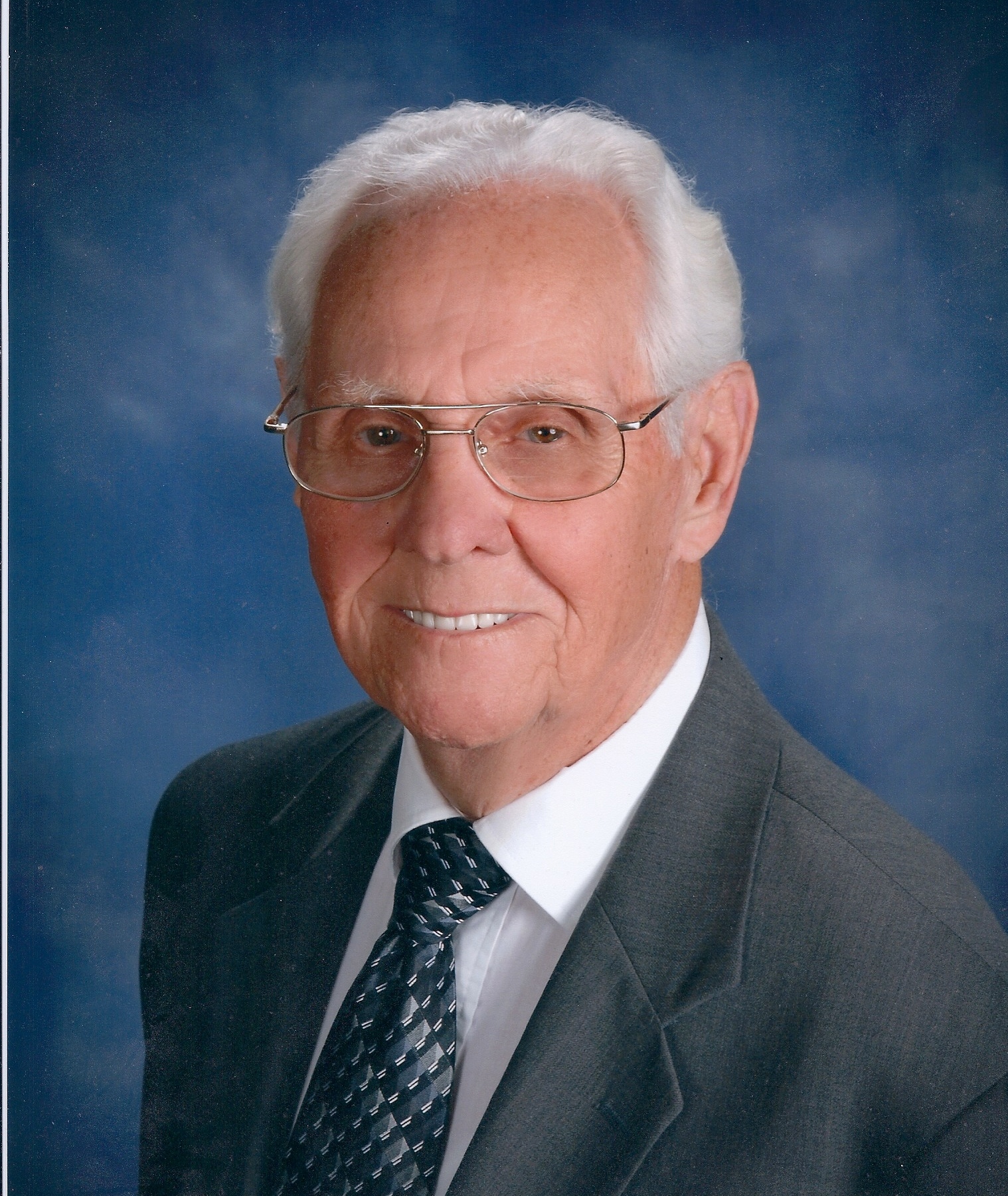 He was born November 19, 1925 in Gilmore, Indiana to Everett Wilson and Sadie Skinner.

Willie was a Navy World War II veteran and stationed at Pearl Harbor.  He was member of the Jasonville Assembly of God and retired from Pfizers. Willie enjoyed bird hunting, fishing, played baseball for the Maumee Yankees and had been a Champion Golden Glove Boxer.  He loved to tinker, trim trees and mow the yard-his and others.

Funeral Services were Thursday, August 3, 2017 at 1 p.m. at the Cox Funeral Home with Pastors Sam Bush and Jonathan Heard officiating.